Bear with each other and forgive one another if any of you has a grievance against someone. Forgive as the Lord forgave you.

His eyes were locked on the window, straining to scan the pale blue sky above the river bank. His gleaming white head craned first one way, then the other. His feet shifted back and forth beneath his weight. No doubt about it, he was agitated.

Without warning, the sound came, a guttural sound from deep within his soul, twisting, turning, climbing up out of his black feathered frame exiting through a mouth heavily shaded by an intimidating hooked yellow beak. The cry sounded of longing, a painful mixture of yearning and despair.

The bald eagle strained against his tether, his beak pressed toward the mountain of glass that comprised the bank of massive windows in front of his perch. He extended his wings, flapping furiously, but his right wing barely moved, the deformity created by his injury made obvious in his agitated state.

He wanted to be out there in the sky, soaring over the raging Mississippi River claiming his territory against the interlopers who dared to darken his air space. He wanted to fly, but the eagle was tethered to his perch, trapped by his broken wing.

What about you? Are there wounds in your soul that remain long after the initial injury? Are they open and festering despite the passage of time? They say, “Time heals all wounds.” But does it? Has time healed the hurt in you?

Was it a careless word, an insult hurled? Were you left out, betrayed, rejected? Worse still, abused or neglected? Were the wounds inflicted in childhood, buried deep in the recesses of your mind or did you endure them as an adult, the bitterness stealthily seeping deep within your soul?

Some wounds are gut wrenching, while others are mere slights. The hold they have on us depends on what we do with the hurt. Do we forgive the one who wronged us? Do we release the pain to God and invite His healing power to wipe it away? Or do we hang onto the hurt, picking at the injury, making it bleed over and over again?

Do we let go of the hurt or hold a grudge? We can choose to heal the wound, to move beyond it with an act of forgiveness, or we can live battered and bruised, the catalog of our injuries monopolizing the precious spaces in our hearts that were meant for joy and love.

We are meant to forgive. It isn’t easy. No, rather quite painful in fact. But unless we release the hurt through the power of forgiveness, it will go on hurting us over and over again.

Let me say it again. We are meant to forgive. If it were not so, then would God the Father have offered up his one and only Son to die on a cross to atone for our sins? If forgiveness wasn’t necessary, then why would Jesus have come?

Holding grudges traps the hurt. Releasing the hurt sets us free. Forgiveness is not just about letting someone off the hook for the damage they caused. It’s about letting your heart be free of their damage once and for all. Forgiveness doesn’t just free the other party. It sets you free.

Why is it so hard to give up the grudge? Our human frailty, I guess. But all I can think about is how Jesus does not hold onto a laundry list of my sins, but instead washes them away, wipes my slate clean, no matter how dirty my sin, no matter how long my list of infractions may be. He never holds a grudge against me, so why should I hold a grudge against someone else.

That eagle was tethered to a perch in the viewing room of the National Eagle Center in Wabasha, Minnesota. With a broken wing, the bald eagle would never have survived in the wild. Spared from certain starvation and death, he was brought to the center and cared for, given a new purpose and a new life teaching humans about his amazing species.

The naturalist explained that his cry was not one of pain, but of protection. Staring out that huge window at the other eagles flying over the river, he was claiming his territory, letting them know that this was his stretch of river. Though his wing was still broken, his heart was not. For the eagle had found a new nest, a place of safety and rest.

Despite our battered wings and bruised hearts, may you and I learn to forgive, releasing our grudges to the wind. On wings like eagles, may we be set free to soar.

but those who hope in the Lord will renew their strength. They will soar on wings like eagles; they will run and not grow weary, they will walk and not be faint.

O Lord God, forgive us our trespasses, and help us to forgive those that have trespassed against us. Let us release the hurt into Your loving hands that You might heal our wounded souls and set us free. Thank You for the gift of Jesus Christ who came into this world to die upon a cross so that we might have a new life in You. Your love for us is beyond anything we could ever imagine, for You gave Your precious Son to set us free. Lord, let us forgive so that we might be set free to soar.

In the Gracious Name of Jesus, we pray, 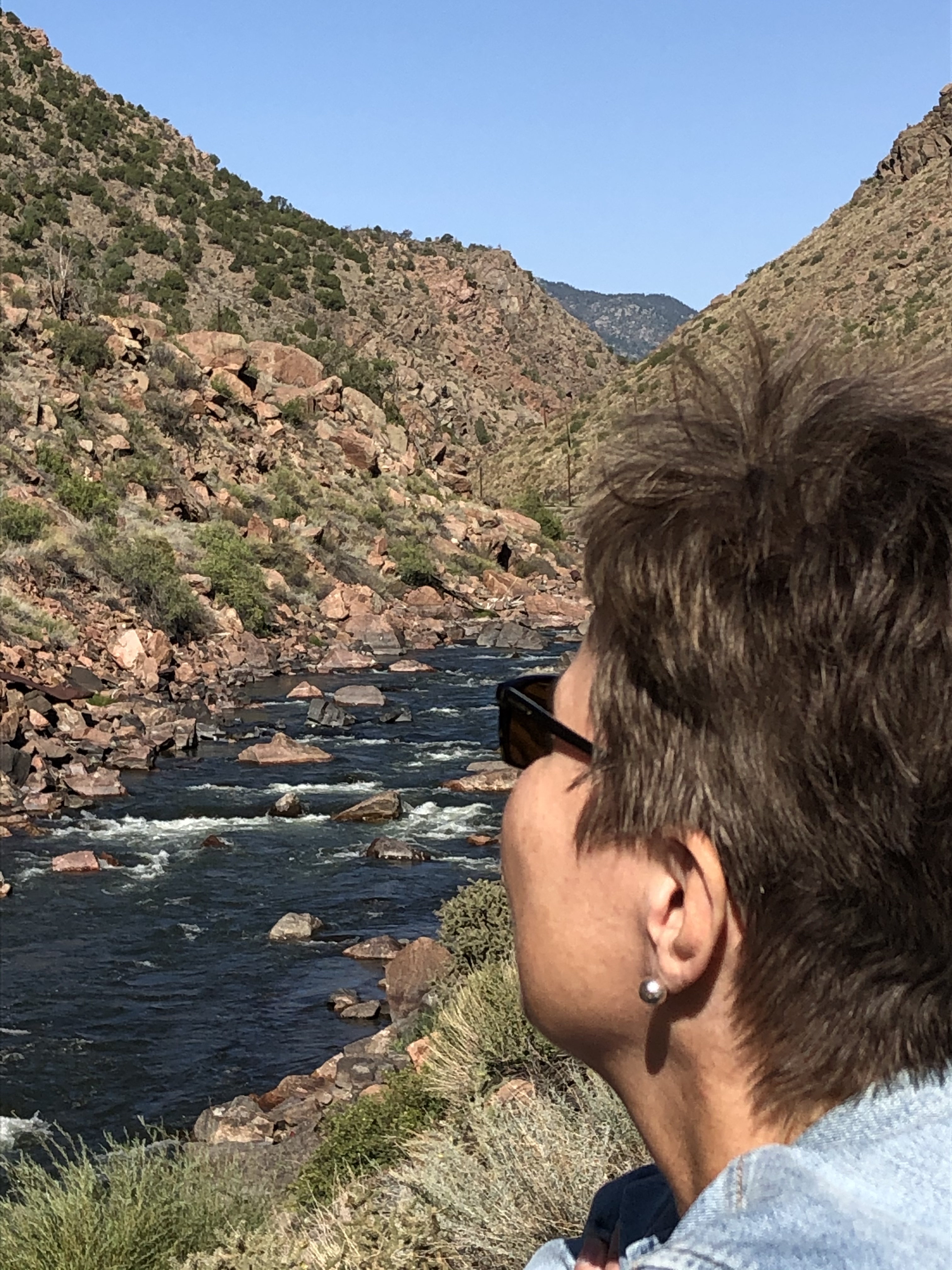